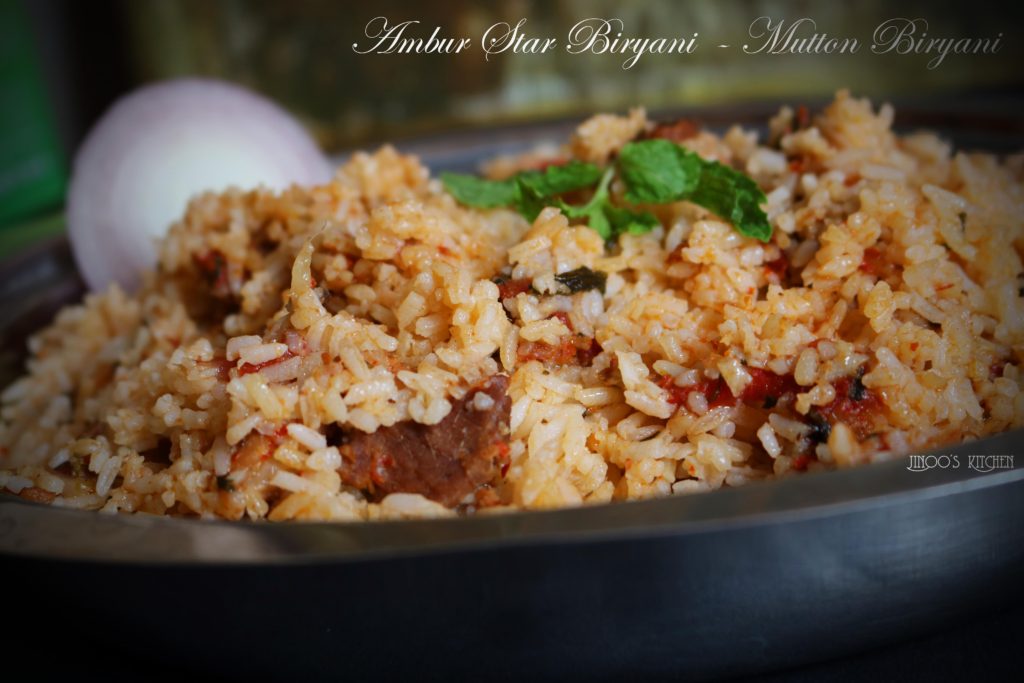 My husband is a fan of Ambur star biryani located on highways to Bangalore and we use to have it every time we pass by. I wanted to try the recipe at home and almost got a + certificate from him for this recipe. So i wanted to happily share it across.

When i searched for this recipe, I got various versions of it including the news 7  video channel program in you tube and derived from all those that i ended up in this recipe which i found almost similar to ambur biryani.

Masala in this recipe was excellent and you could guess that from the video itself but only minus is added more rice to it so could not taste the flavor to perfection. 🙁 So I have reduced the amount of rice to be added in this recipe so that it equals to the curry in biryani. 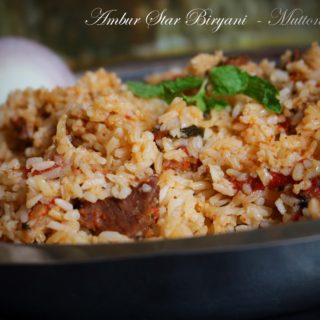 Look out for the ingredients needed, 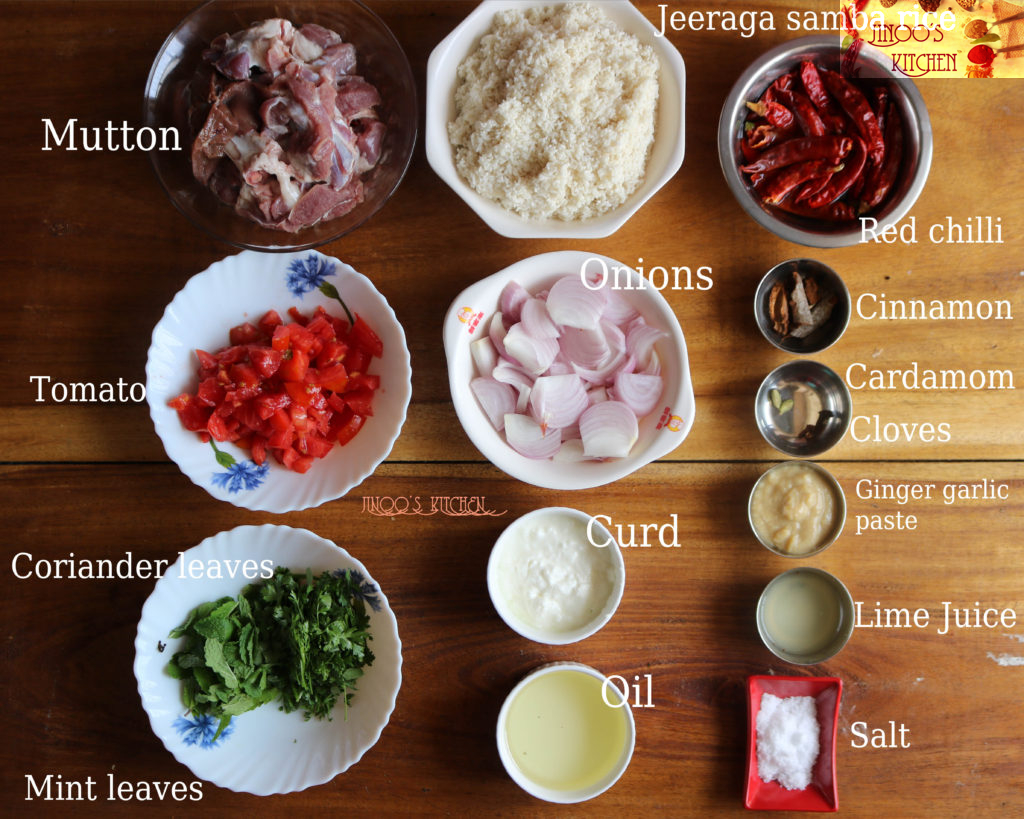 To make the red chilli paste –

Soak the red chillies in warm water for 10 min and grind them with very little water used for soaking to a fine paste.

To cook the Rice: 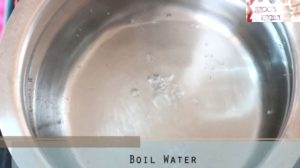 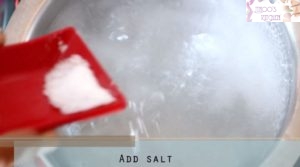 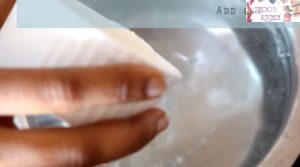 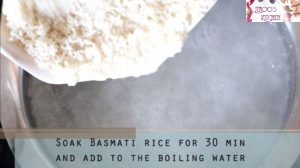 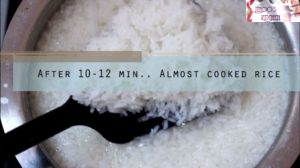 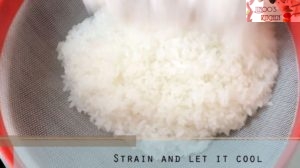 To Cook the Biryani Masala:

Heat oil in a cooker, drop in cinnamon, cloves, cardamom, Ginger garlic paste and sliced onions all together. 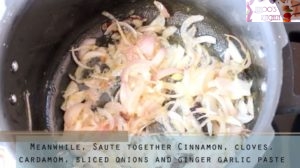 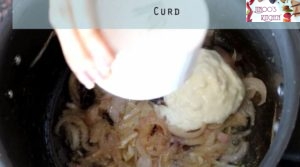 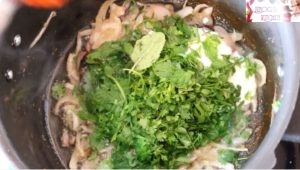 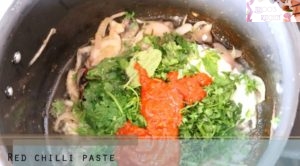 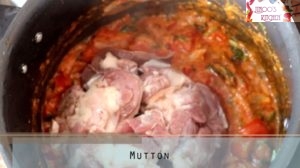 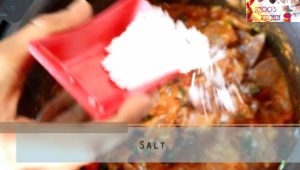 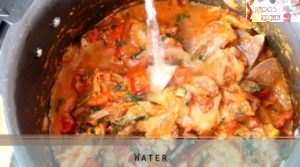 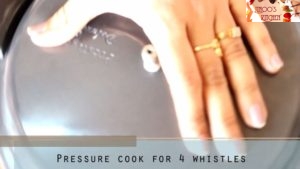 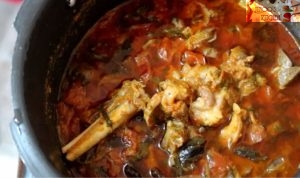 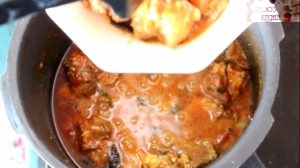 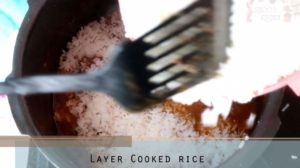 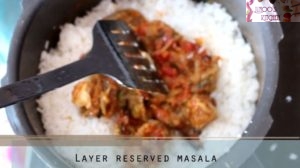 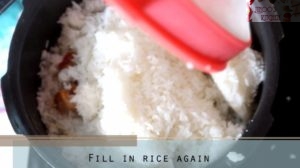