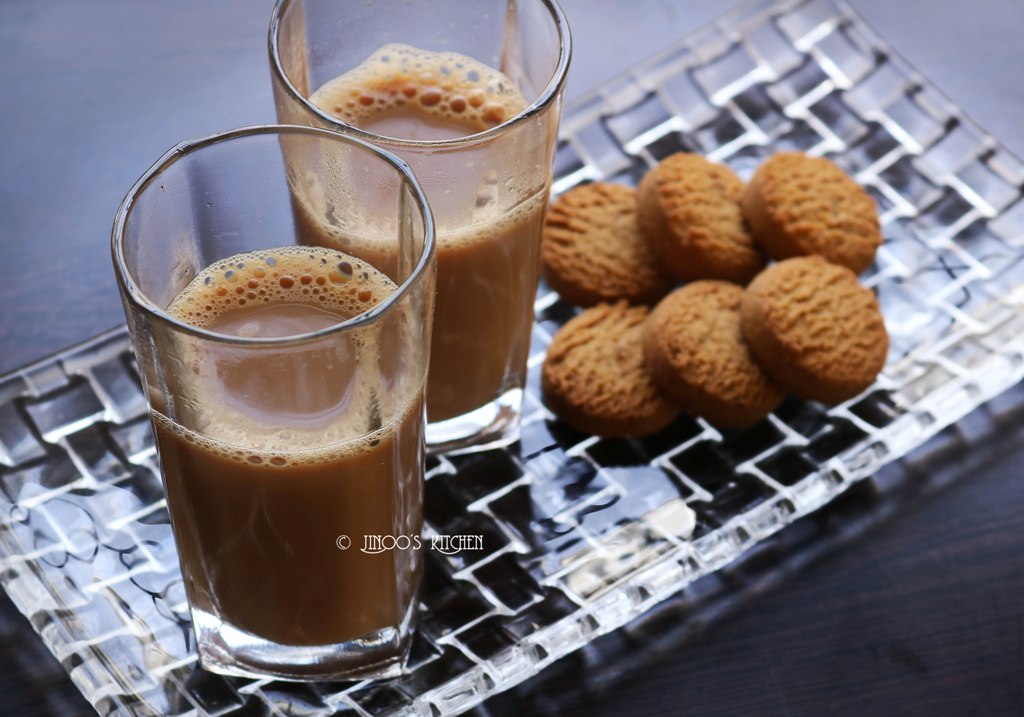 unlike the normal chai / masala tea, finally cutting chai is mixed to form lather and served in glasses. In tamilnadu, they say we should have it hot in a gulp. cutting chai will taste good with khari, khakra, bajji or simply any biscuits.

this recipe is the second one which almost all prefer in south India. but my usual tea will have 1.25 cups water and 0.75 cups milk while making for 2 and the tea will be strong. based on the milk thickness, adjust the quantity.

One trick to adjust the milk quantity is adding milk slowly while it changes colour. stop when it is dark brown. the more pale it is the more milky taste it will be 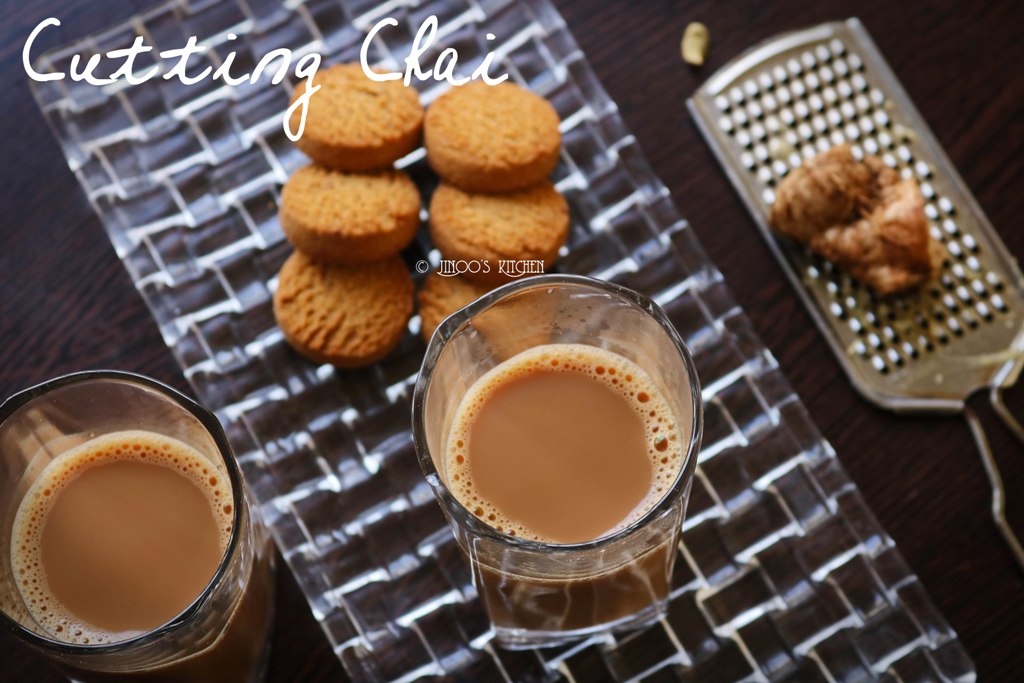 measure 1 cup water and pour into a tea pan/sauce pot and add grated ginger and peeled cardamom. dont crush the ginger instead grate them. If your crushing cardamom then add it at last after adding milk else the flavour will disappear. just peel the cardamom and add if adding at the very beginning.

add 1.5 tsp of tea powder. let it boil for whoel 2 minutes until it gets concentrated and flavour of ginger seeps through water.

add 1/2 cup milk and wait for the first rise. when it rises, immediately simmer the flame and mix it up well with a spoon.

again in medium flame wait for the second rise. when it rises, put off the flame and swirl once. add sweetener of your choice in a mixing vessel. I have taken country sugar / nattu sarkarai. filter the tea through strainer.

I do sometimes add sugar to the tea itself but it takes more sugar to be added in that case. while if you add at last after filtering little lesser the quantity will be perfectly fine.

lastly, the important but overlooked step in making perfect chai is mixing it up till foamy. just couple of mixes, overdoing will reduce the heat. serve it in a glass half filled (cutting chai) / fully filled(masala chai). 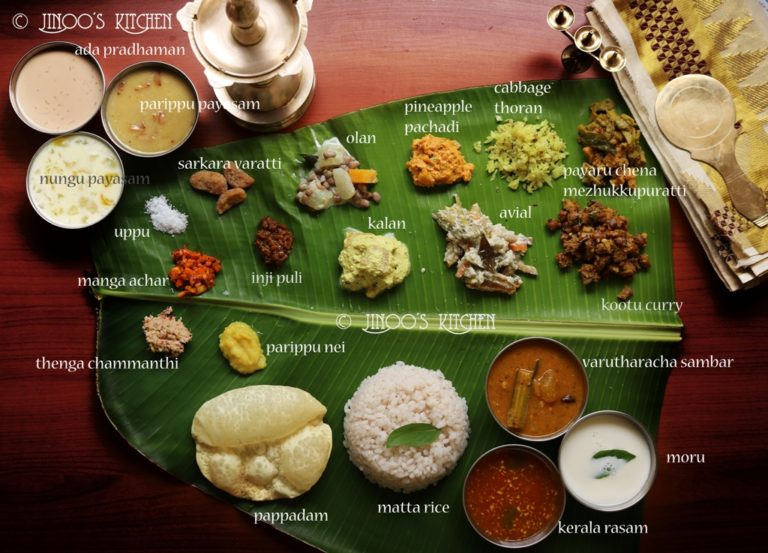 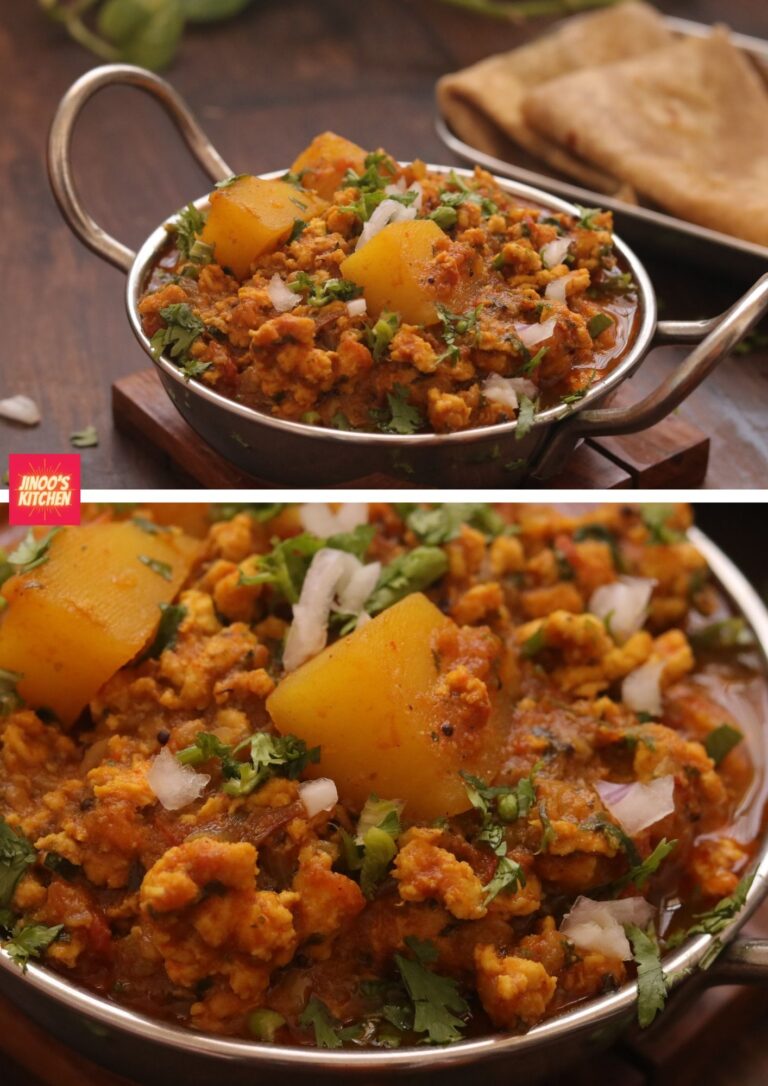 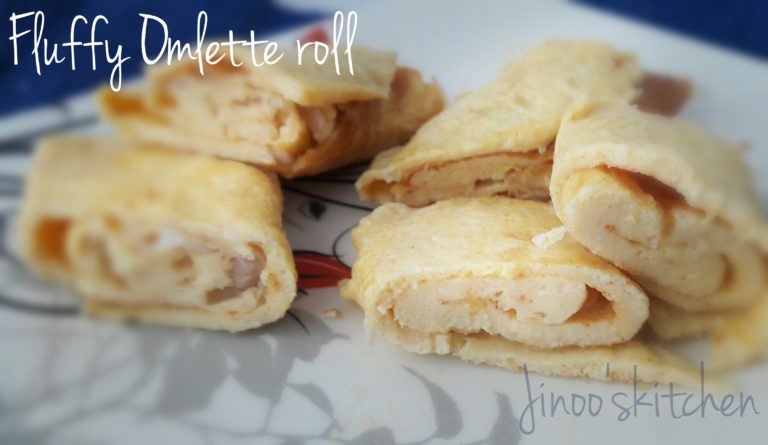 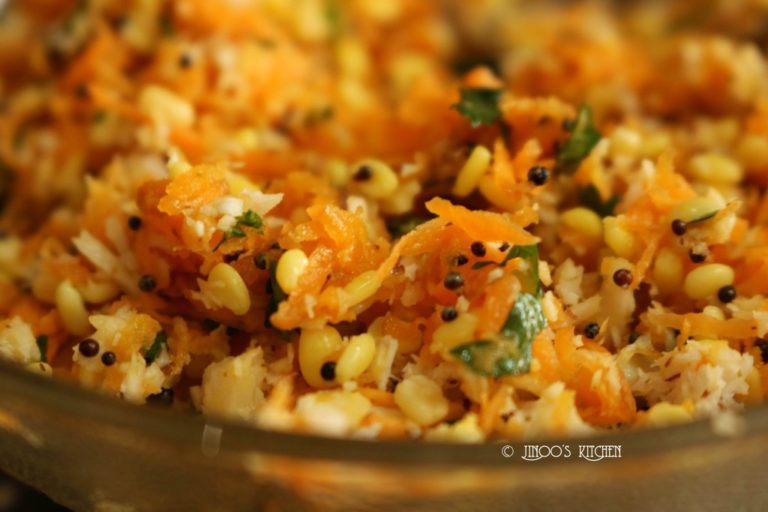