Skip to content
Spread what you love
Jump to Recipe 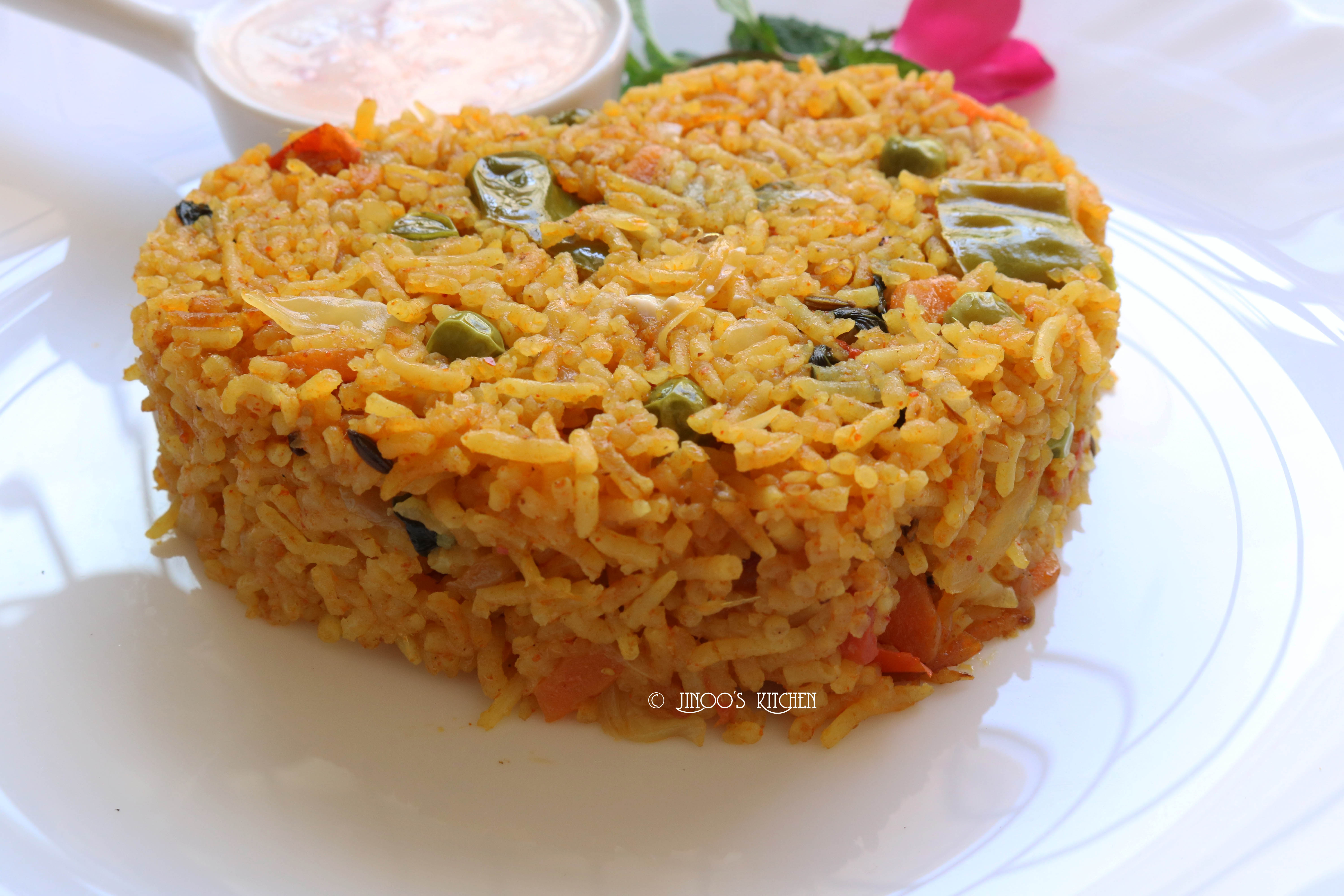 I recently had a chance to meet chef damodharan where he made a complete buffet meal and the brinji sadam was so good and tempting. when i asked him for the recipe, he casually told me the recipe where i could not grasp everything but the main facts were bay leaves had a upper hand in the dish. He said it is purely made with thengai paal (coconut milk) and no water has to be added. cook with ghee+oil. some of the tips he said clinged in my mind and now after a long time, i tried it. trust me, they were just awesome than i expected. 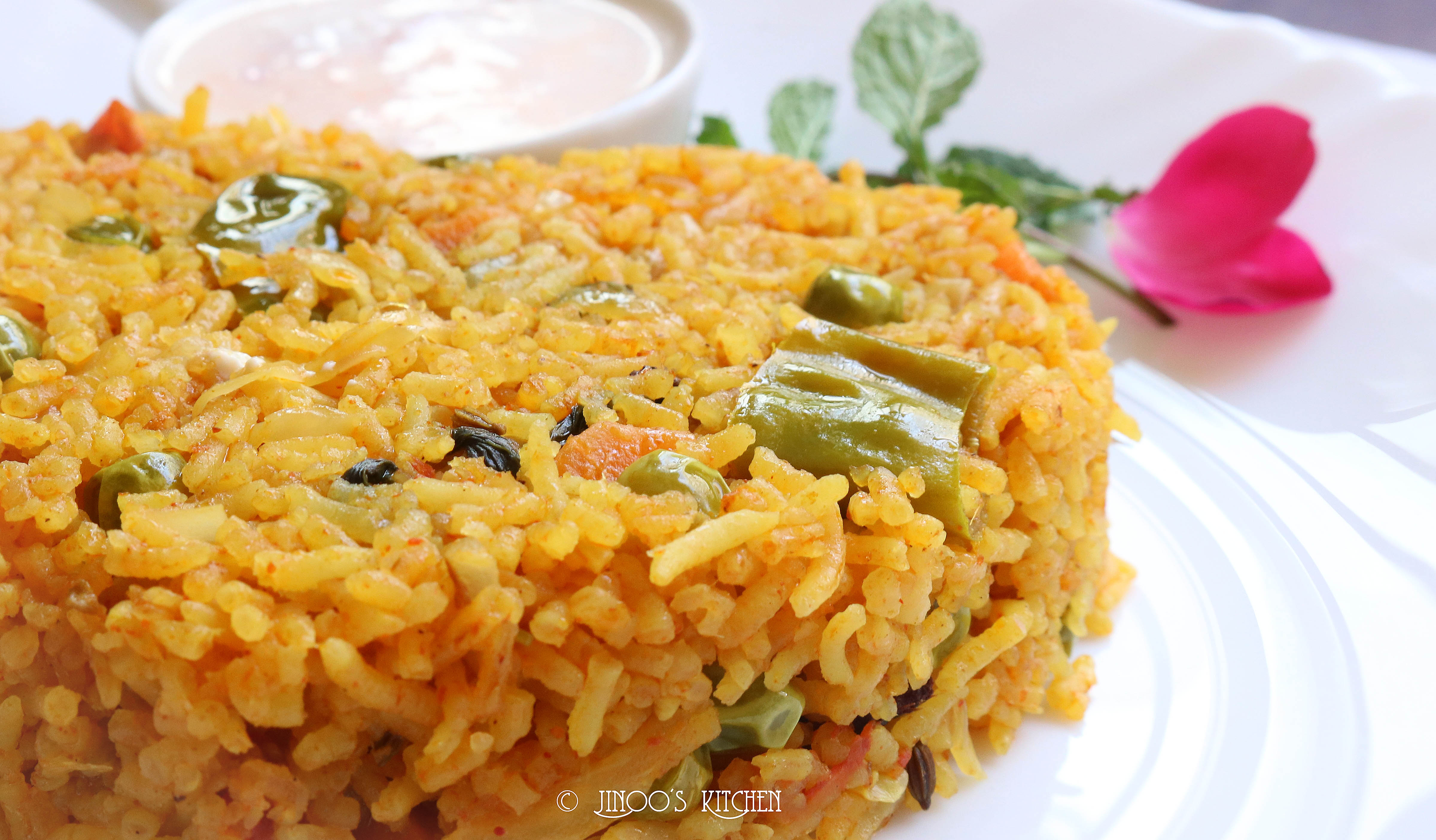 History of the brinji rice: Know articles online gives the exact history of the origin of the dish or the meaning. Here are some of the details i was able to collect and my assumption that seems to be practically true.

“Brinji rice which is also/was also called as berenji sadham in tamilnadu. digging deeper into the word “berenji” and its meaning –

Berenji is a village in Negar Rural District, in the Central District of Bardsir County, Iran.

Persians are experts known to cook rice varieties in their menu. Berenji rice could be from this region of Iran which could have been propagated to Tamilnadu by them. There is no meaning or word in tamil dictionary for brinji as far i looked up. But It was very commonly made rice few decades ago well even before biryani or pulao got into our lives. So I assume it could be a migration of Iranian cuisine.

Bay leaf is also called as birinji elai/biriyani elai even now just as it is used in birinji rice/biryani. 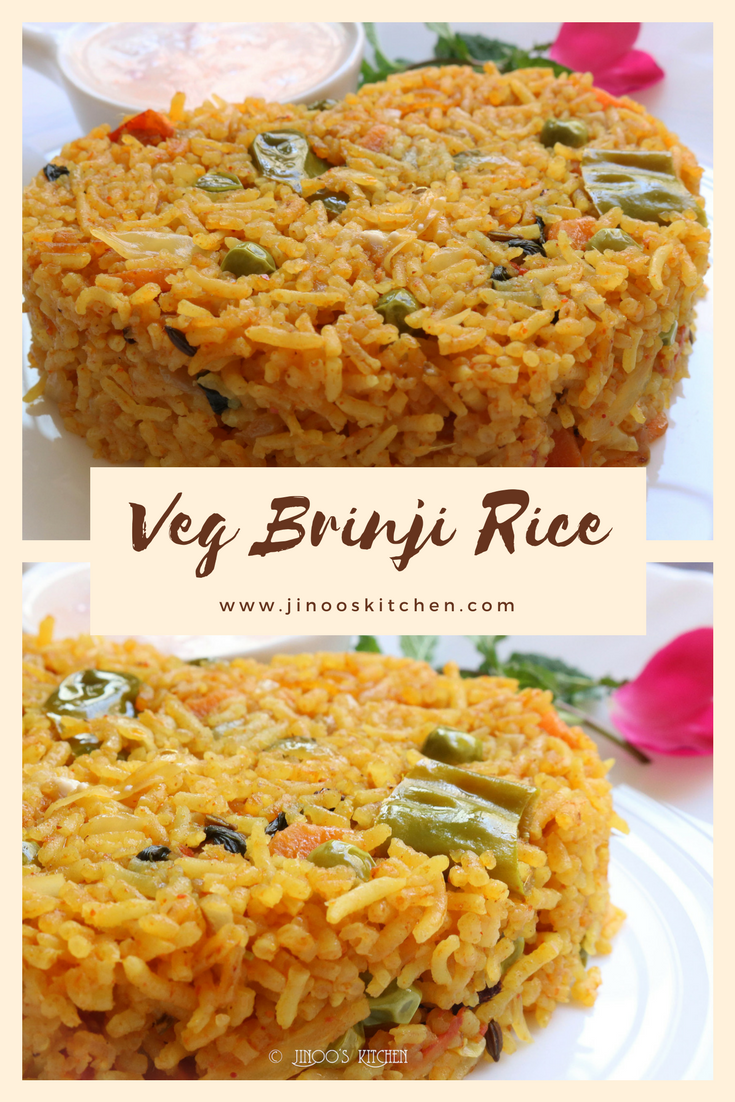 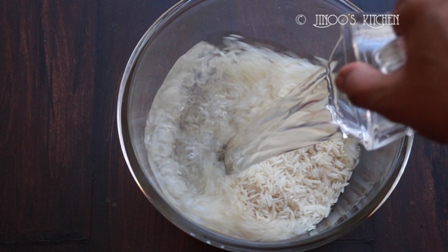 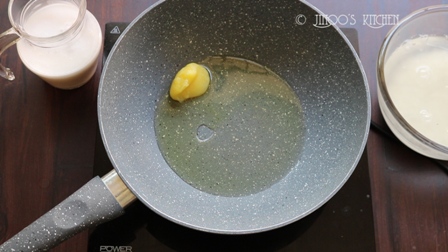 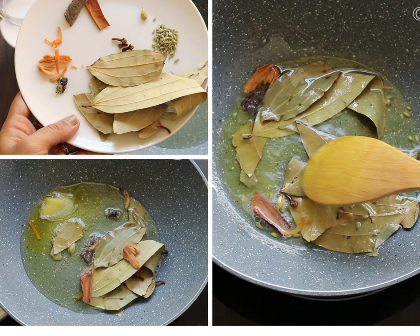 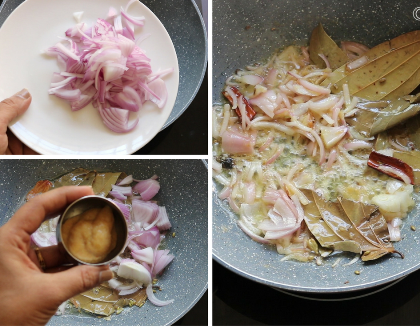 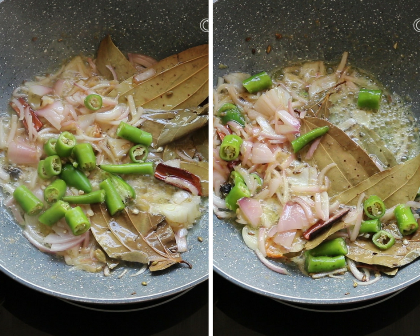 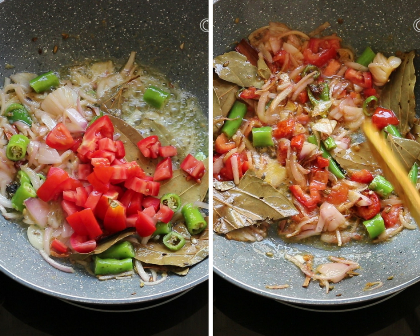 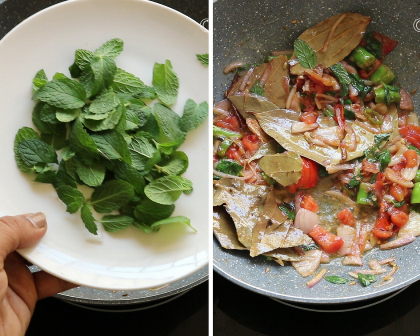 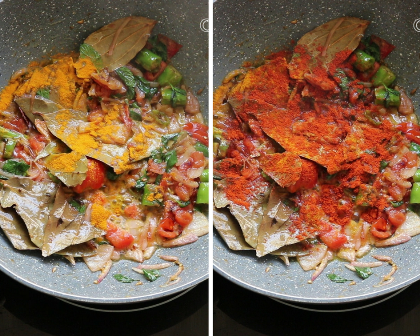 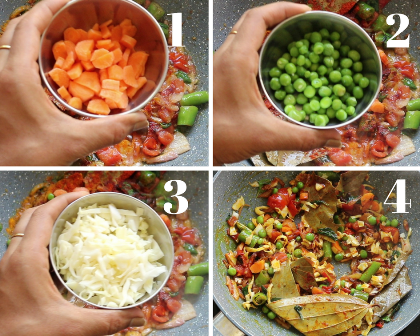 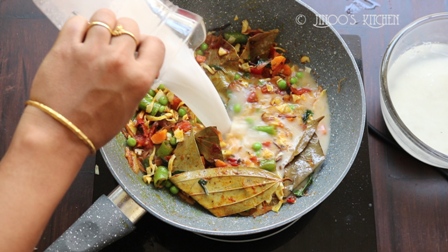 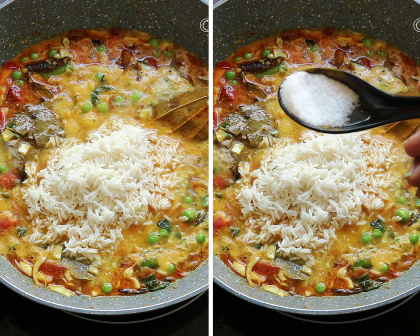 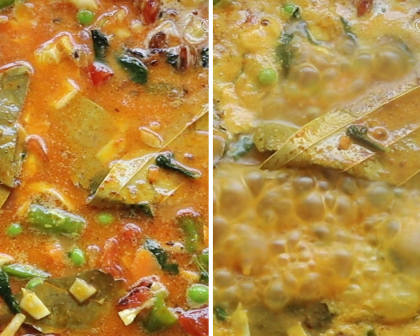 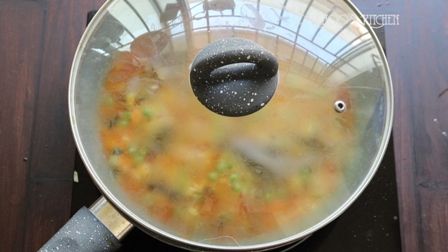 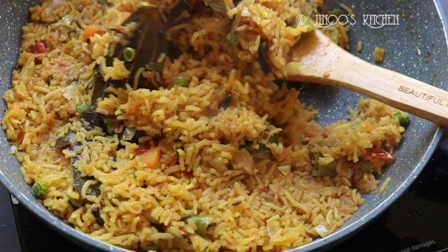 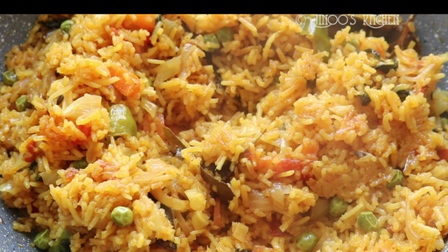 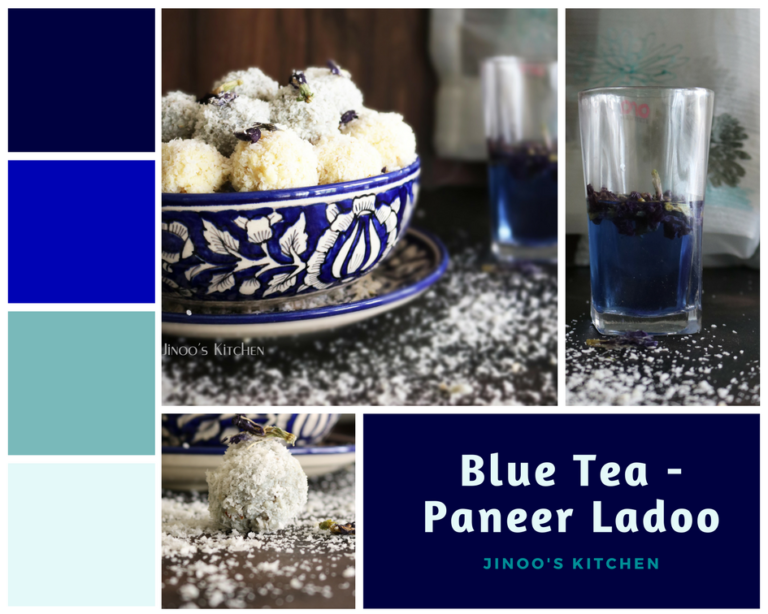 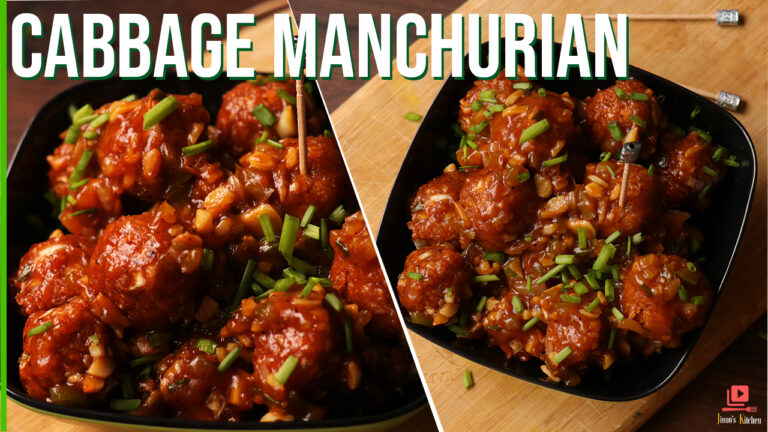 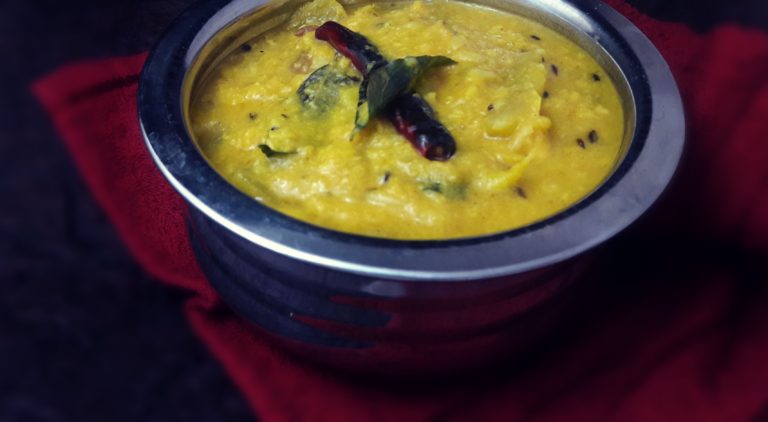 Apple egg puree recipe for babies above 10 months. Let me… 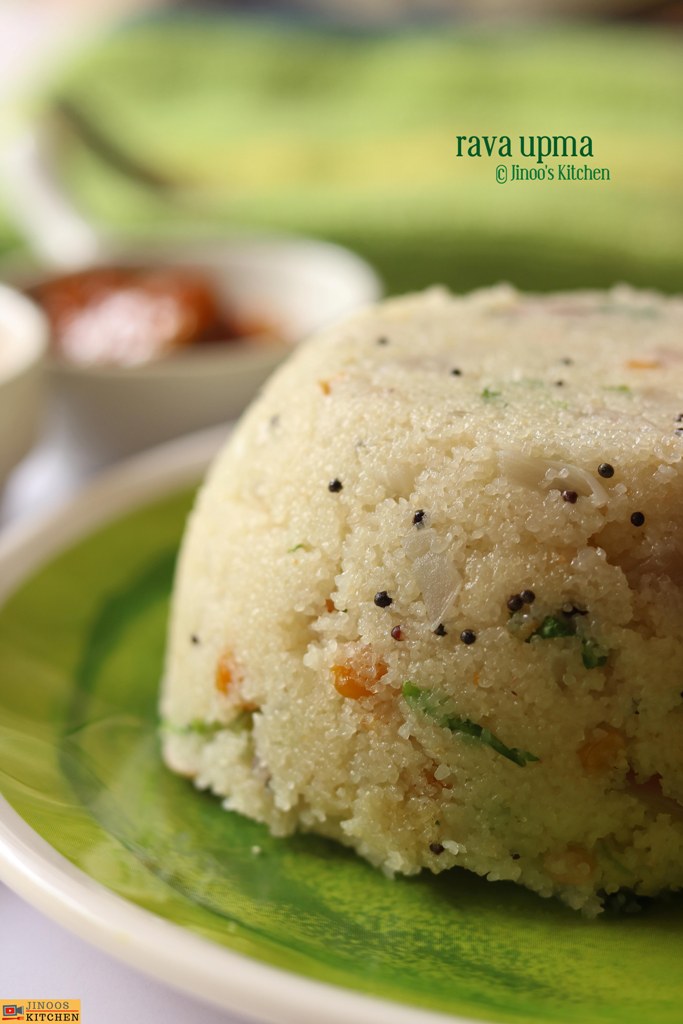 upma recipe with step by step photos and video recipe…. 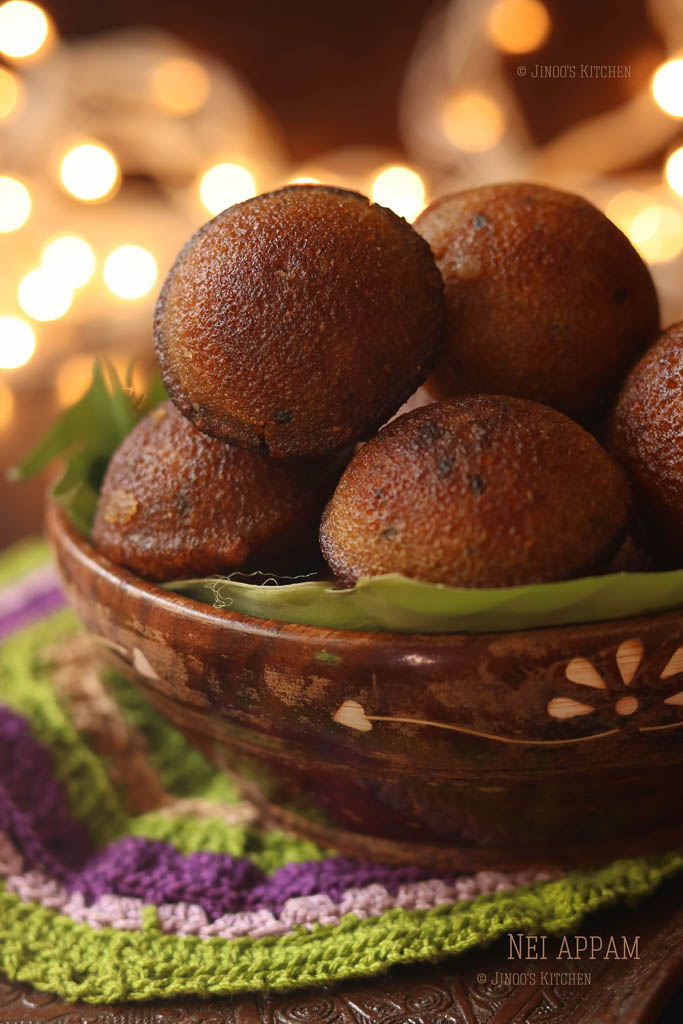