Tirunelveli Sodhi kulambu recipe is a very special dish with a very special tradition followed especially in the Tirunelveli region. It is made with vegetables, moong dal, and coconut milk. Not a usual vegetable stew, but very much different and unique recipe.

It has got another interesting name, Mappilai Sodhi. Mappilai meaning “groom/son-in-law” in Tamil. this curry is specially made for the groom/ new son-in-law for his first visit to in-laws place. which is why it is called as mappilai Sodhi.

Some recipes call for cooking the vegetables with dal, but I prefer cooking it separately as the drumsticks tend to break into pieces if cooked for long. some of the vegetables may get mashed.

How to make Sodhi kulambu

To make this Sodhi kulambu, firstly, wash and prepare all the vegetables. the ones used here are carrots, beans, chow chow, drumstick, brinjal, and potatoes. take all the chopped vegetables in a pot.

Add sliced onions, slit green chillies. Add an extra dose of green chillies as the curry will taste bland with just coconut milk and not many spices.

At this stage, add water to make it thin and also add a tiny pinch of turmeric powder. Mix well.

Let the curry boil for a couple of minutes. put the flame low and add thick coconut milk/the first extract. mix and heat it up but don’t let it boil. put off the flame.

After a few seconds, add lemon juice and mix well.

Add the tempering to the curry and mix well.

serve the Sodhi hot with dosa/idli/appam/rice or idiyappam. 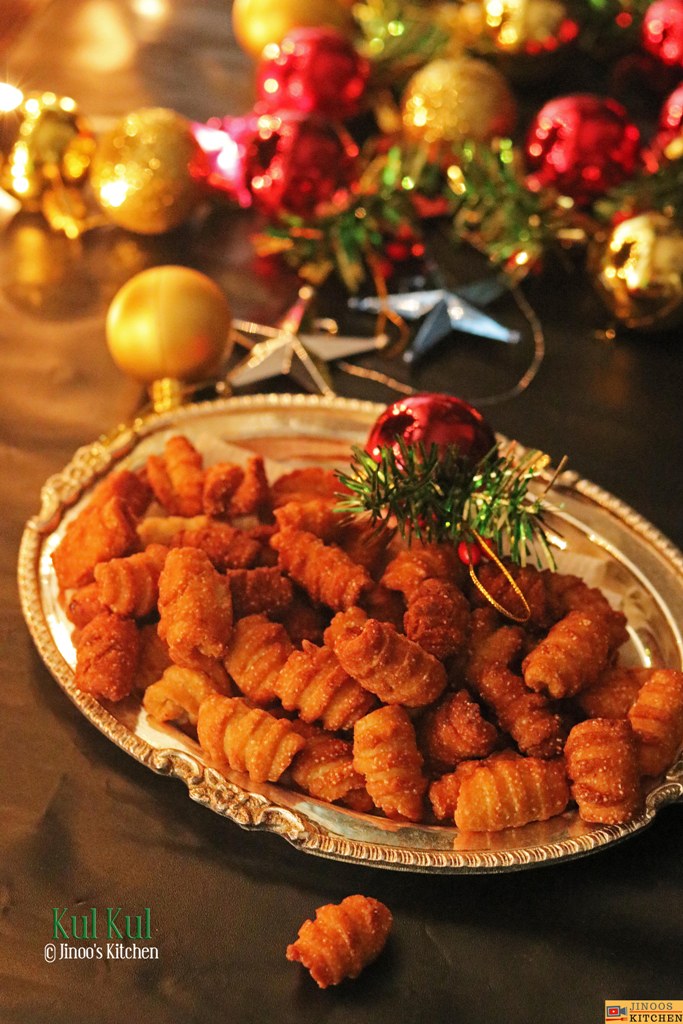 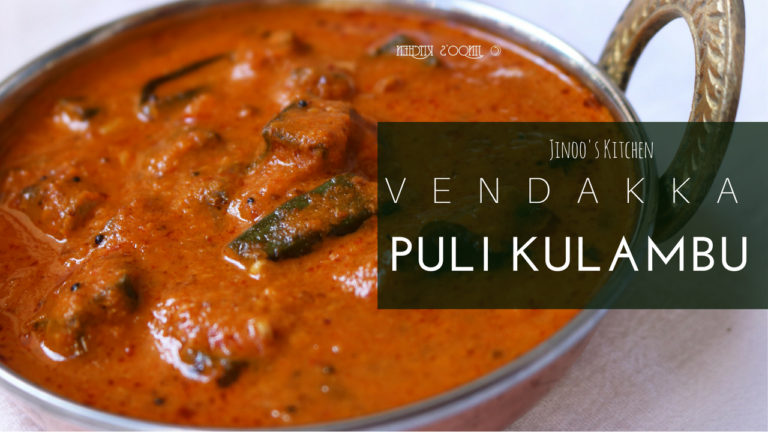 Vendakkai puli kuzhambu recipe with step by step photos and… 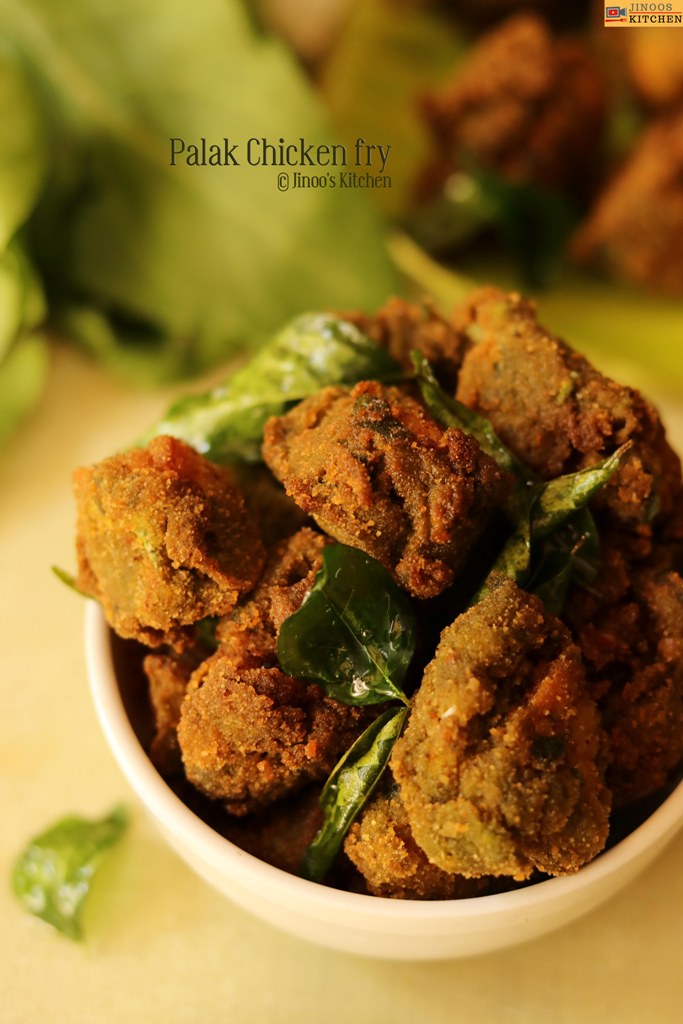 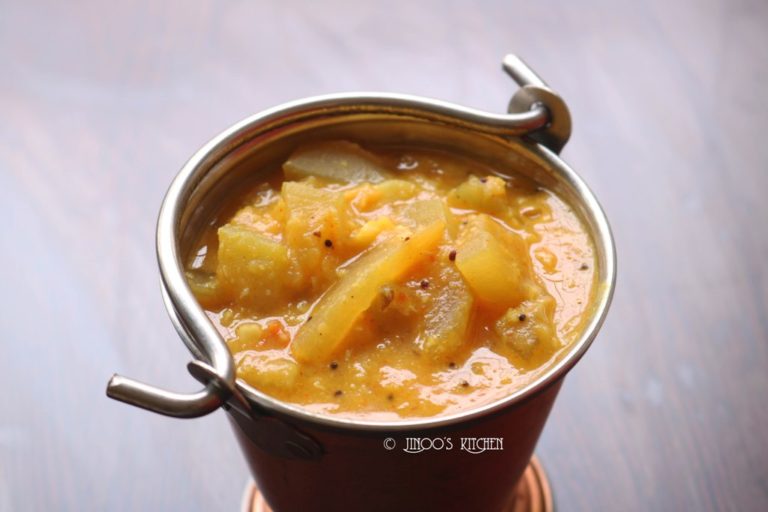 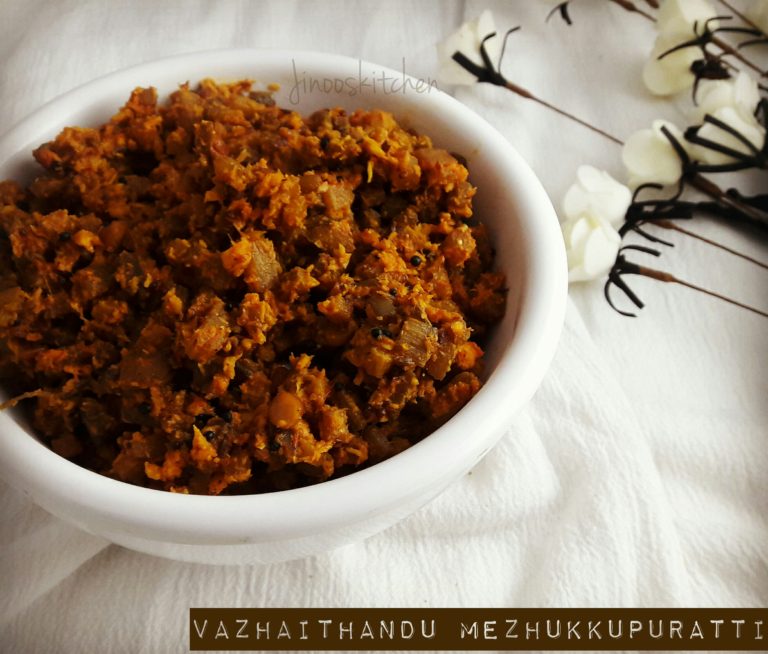 Vazhaithadu Mezhukkupuratti or Spicy Banana stem stir fry is a… 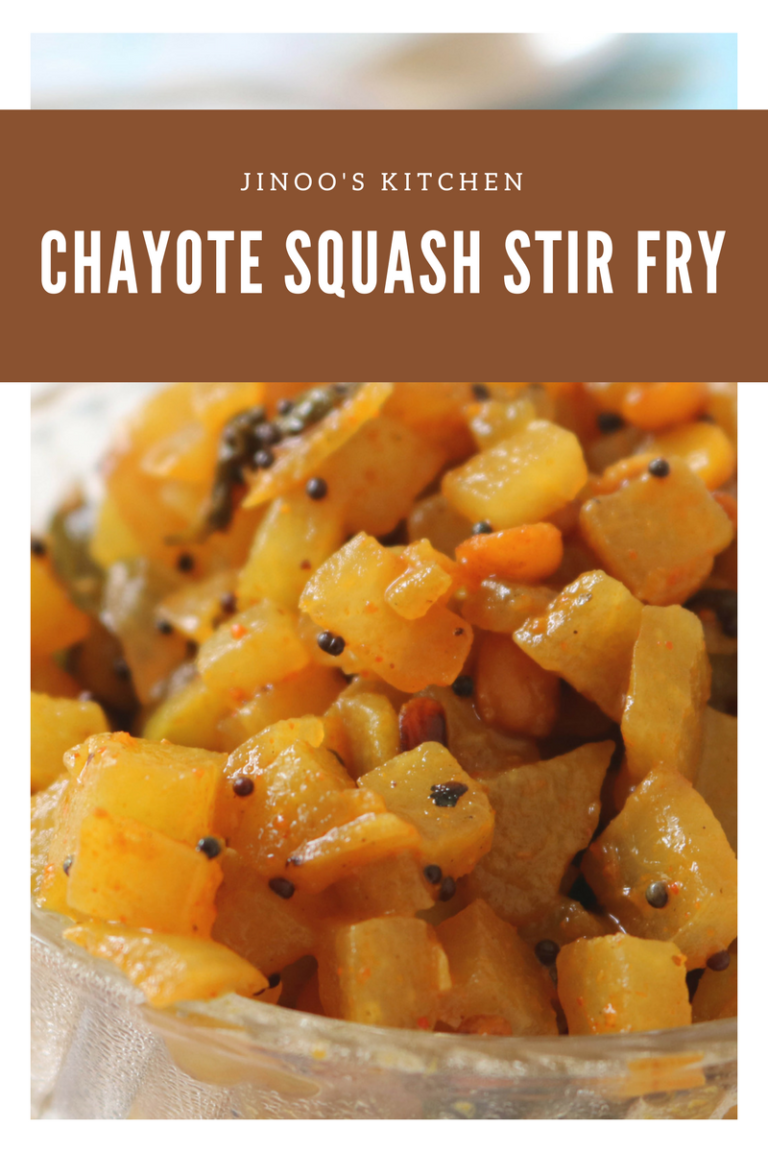