Skip to content
Spread what you love
Jump to Recipe

Non-veg curries are best tasted when it is spicy. Typical Pollachi chicken kulambu is spicy curry, fully packed with flavors which just makes us want more. Spice which suits the plain rice and the oil which comes out from the roasted masalas altogether with the nattu kozhi (நாட்டு கோழி) makes it a perfect dish.

This recipe of Nattu kozhi kulambu is simple yet one of the most favored nonveg curries because it suits as a side dish for idly/dosa and almost all the breakfast items and also for rice. This dish is usually prepared Sunday morning and had for breakfast with idli/dosa, then for lunch with rice and for dinner again. The taste dominates as it does not diminish the interest on it though had very often.

Taste of the Nattu kozhi kulambu lies in Roasting the spices and the quality of chicken which is important in this dish. We have used nattu kozhi. But if unavailable it can be replaced with broiler chicken. But we prefer nattu kozhi as its healthier and if for kids, then care to be taken while feeding them as there will be a lot of bones in it than fleshes.

To saute and grind

To saute and grind:

Heat oil in a pan,

Now, add the garlic, ginger, red chilli and curry leaves to the spices.

Mix well and fry for one more minute.

Furthermore, add shallots. Do not substitute shallots with onions as it will change the taste of the curry

Fry again until the raw smell of coriander powder goes off. take care to fry in lowest flame as it gets burnt quickly.

Switch off and add 2 tbsp coconut pieces to the mixture

Let it cool completely and Grind this to a smooth paste

Chicken base masala is ready for the curry

Take a cooker and add 3 tbsp sesame oil. Heat it.

Add chopped tomatoes to the oil

Fry until it is mushy. Takes 2-3 minutes on medium flame.

After that add curry leaves and mix well

Fry for 2 minutes on high heat when the chicken lets out water.

pour in the prepared chicken masala to the chicken mixture.

To this, add turmeric powder,

Then follows salt to taste.

Mix well until the masala sand salt is combined with the chicken pieces. check for the seasoning. adjust chilli powder/salt if needed.

Finally, add water to the curry. Since it is nattu kozhi, we will be cooking it for longer. so I have added more water. In case you are replacing it with broiler chicken, then add less water.

Close the cooker and let it cook for 5-6 whistles

Let it settle down completely. Open the cooker

You can see the layer of oil formed on the top and it reflects the perfect curry texture.

Mix and serve hot with rice or breakfast. 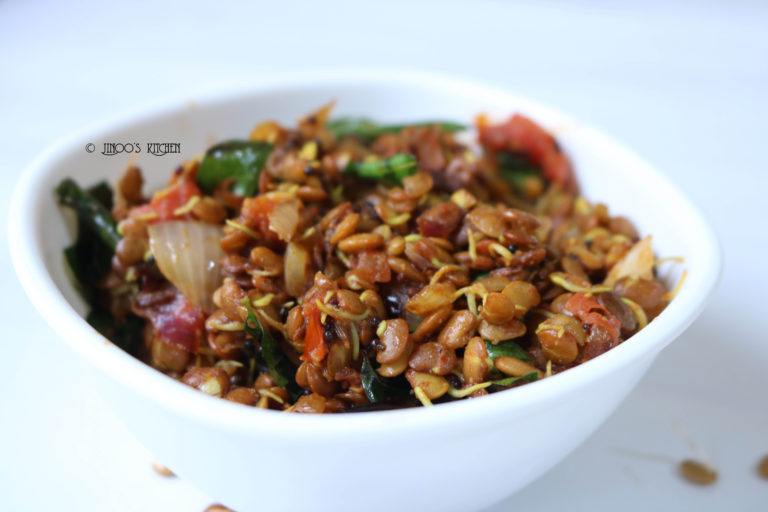 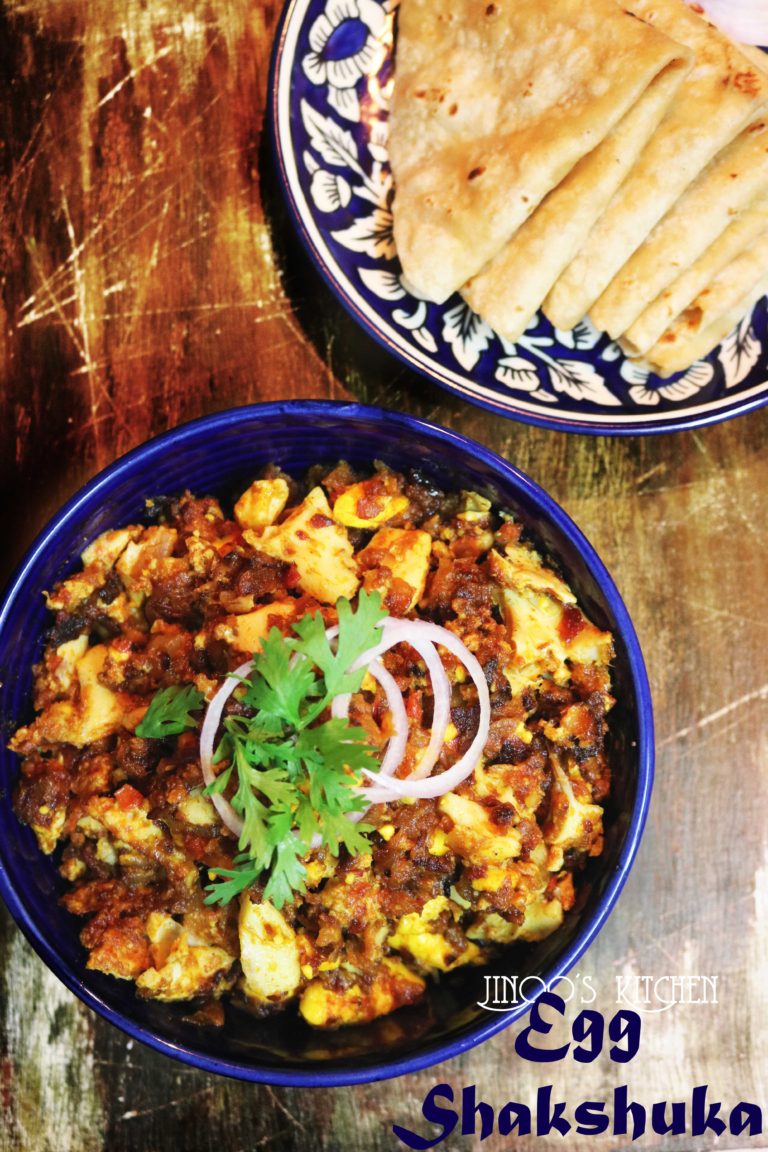 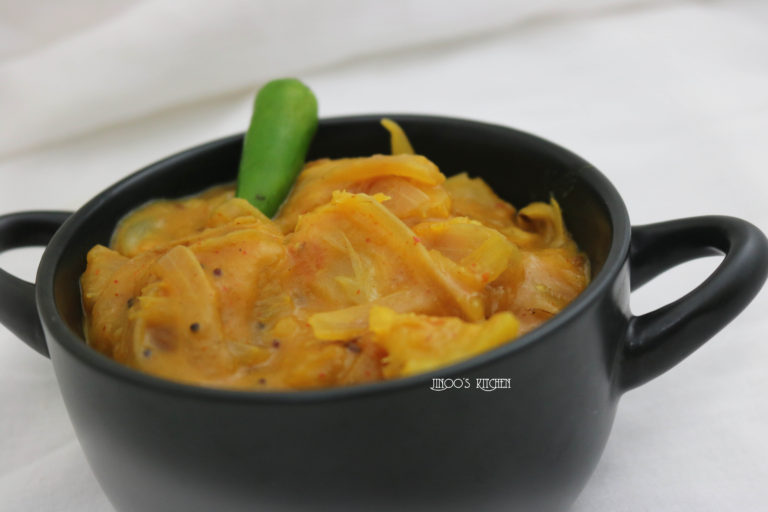 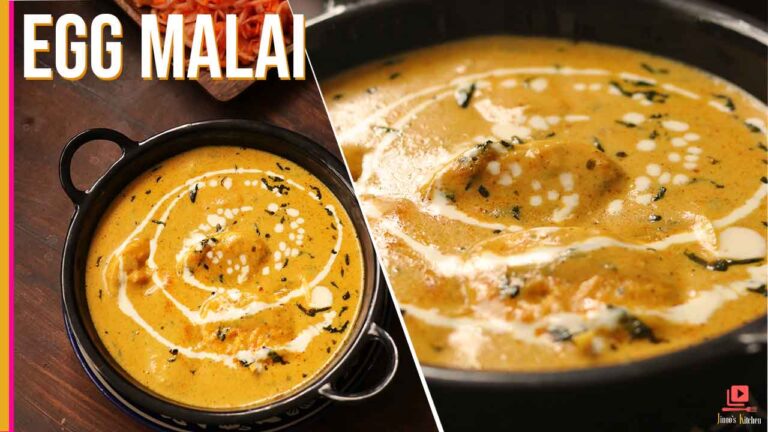